Our team consists of enthusiastic lawyers and administrative assistants in Wollongong who are driven to exceed your expectations. We excel in our areas of expertise and are accustomed to success. We are friendly and approachable and here to help you with all your legal needs... 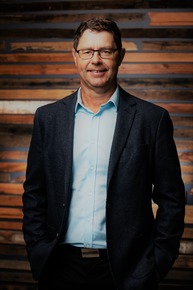 Warren joined DGB Lawyers in 1991 after working in Campbelltown for nine years and Wagga Wagga for two years learning his trade and completing his Diploma of Law and being admitted as a solicitor in 1986.

Warren gained an interest in Property Law and now practices primarily in this area of law which encompasses residential and commercial conveyancing, lease and business transactions, development and subdivision works. This interest led him to become an accredited Property Specialist in 1996.

Warren is the firm’s Notary Public which is an office primarily allowing the authentification of documents to be used in foreign jurisdictions.

Warren continues to be active in the community being a past Board member of the Illawarra Christian School, a current member of Figtree Anglican Church, a past chairman of the Wollongong Law Society Conveyancing Committee and a member of a number of local sporting and social clubs. 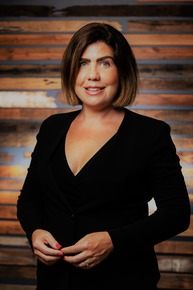 Following the completion of a Bachelor of Laws Honours and Bachelor of Arts degree at the University of Wollongong in 2003, Lorelle was admitted to the Supreme Court of NSW in 2004. From 2004 until joining DGB Lawyers in 2008, Lorelle practised in the Shoalhaven. Lorelle was welcomed into the partnership of DGB Lawyers in July 2011.

Lorelle is the Family Law Chair and Vice President for the Wollongong District Law Society and is passionate in her advocacy for improvements to the family law system. Lorelle is also a nationally accredited mediator, the treasurer of the Wollongong Chapter NSW Women’s Lawyer’s Association, a trained collaborative lawyer, and appointed to Legal Aid NSW’s Independent Children’s Lawyer and Family Law panels.

In all of her matters Lorelle is focussed on achieving her client’s goals with a minimum of fuss. Lorelle is also committed to ensuring that all of her clients understand the legal pathway on which they are travelling so that they maintain confidence and do not feel lost in an unfamiliar system.

Apart from her commitment to legal practice and advocacy for her clients, Lorelle has previously taught Corporations Law and Tourism and Hospitality Law at the Illawarra Institute of Tafe NSW.

Away from the office Lorelle relishes spending time with family and friends, and travelling, especially to places with an abundance of salt water and NO Wifi. 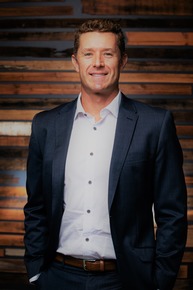 Ben is a passionate and dedicated commercial lawyer and has worked primarly in the area of commercial and property law since 2004 when he began his legal career as a law clerk in Wollongong.

In 2008 Ben left Wollongong and commenced work for a large commercial practice in Sydney obtaining experience in complex litigation matters.

Ben returned to Wollongong in 2011 where his legal career began to focus on his family and build on his local client base.

A short time after commencing at DGB Lawyers Ben joined the partnership in 2015.

Ben prides himself on providing prompt expert advice with a sensible and realistic approach. He has a high attention to detail and is a client focused professional.

When not at work Ben is usually found in the ocean or with his family (his other passions). 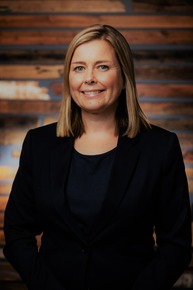 Claire moved to Melbourne in 2002 and was admitted as a legal practitioner in 2003. She then commenced employment with a suburban Melbourne law firm practising in various areas of law.

In 2005, Claire came to Wollongong and took up a role in a local firm, initially in family law and subsequently in estate planning and disputed estates.
Claire joined DGB Lawyers in 2009 and now focuses primarily on family law, probate and contested estate matters.  Claire is a  trained collaborative Lawyer.

In her spare time, Claire is a passionate rugby league supporter who still follows her English team, St Helens, as well as her NRL team, Parramatta. 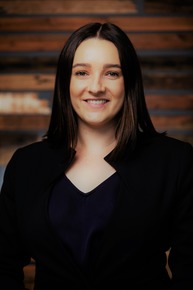 Grace completed a Bachelor of Laws at the University of Wollongong and a Graduate Diploma in Legal Practice from the Australian National University in 2014. Grace was admitted to the Supreme Court and High Court role in 2015.

Before joining the DGB Lawyers team in 2016 Grace worked in local Wollongong firm. Grace works in family law, criminal law and in wills and estates and is a member of the Legal Aid NSW family law panel and specialist domestic violence panel.

Grace enjoys working with her clients to achieve their desired outcomes. Grace strives to provide practical solutions to legal problems whilst staying focused on the client’s big picture.

In her spare time Grace enjoys spending time with her family and friends. 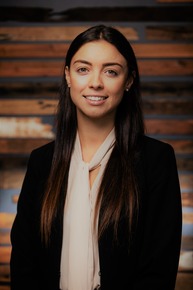 Natasha holds a double degree in Laws/Arts (English Literatures) and was admitted to the Supreme Court of Australia in August 2015. In 2015 Natasha commenced her full-time legal career at a boutique family law firm in Wollongong. In 2016 she began working in the Federal Circuit Court of Australia as a Deputy Judge’s Associate. In this role Natasha was exposed predominantly to family law, but also gained experience in the fair work and bankruptcy jurisdictions. Natasha assisted various Judges within the Court and acquired invaluable insight into Court processes and procedure. Natasha understands the layered complexities of family law matters and how the Courts apply the law.

Natasha uses her insight to benefit her clients with an aim of facilitating an early resolution of matters while remaining sensitive to the stressors clients often face during family law disputes.

Natasha is a member of the experienced family law team at DGB Lawyers and is committed to working alongside families throughout their parenting and property matters.

In her spare time Natasha enjoys hiking, travelling with a good book in hand and spending time with family. 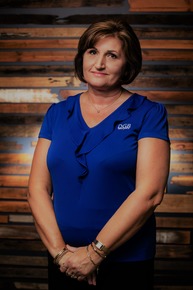 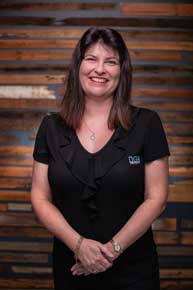 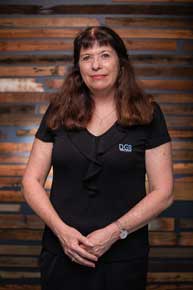 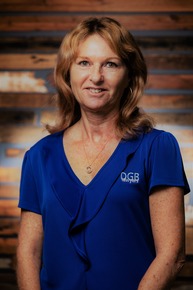 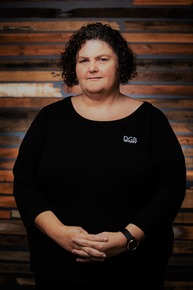 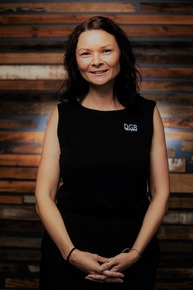 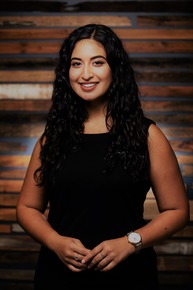 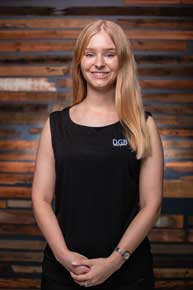