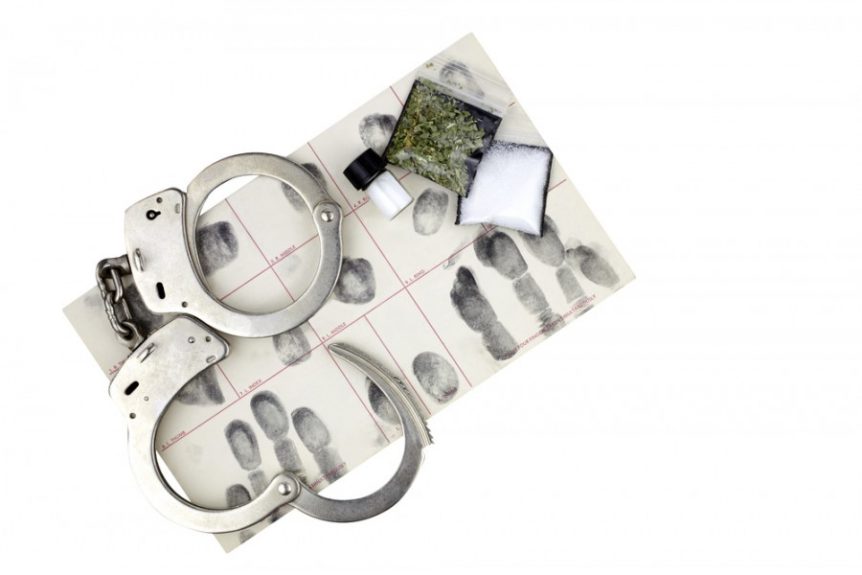 The use and possession of illicit drugs carry a wide range of potential penalties in Australia.

Read on to learn more about the current legal landscape when it comes to drug offences in New South Wales.

NSW legislation includes a list of ‘prohibited drugs’ for the purpose of drug offences. In NSW there are different offences and penalties depending on the type of drug, the amount of the drug and your involvement with the drug.

Penalties for drug possession or trafficking depend on how much of the individual drug you are found to have on you. Any amount above the trafficable quantity” will lead to a more severe penalty, as it is assumed that you had the intention to sell or distribute the drugs in question, rather than being considered for your own personal use.

The trafficable amounts are as follows:

Drug possession is defined as having a prohibited drug in your possession which may include on your person or in your car.

Being charged with possession of prohibited drugs carries a large spectrum of penalties depending on what drug you are caught with and what quantity you have. If you are found guilty of possession you may be fines up to $2,200 or spend up to 2 years in custody, or both.

It is illegal to grow or cultivate plants such as marijuana or to produce drugs such as ecstasy or amphetamines.

The offences of cultivating and manufacturing prohibited drugs is a very serious offence and is an indictable offence, this means that if the matter proceeds to trial, the trial is before a judge and a jury.

Driving under the influence of drugs

In NSW police are able to test for alcohol and drugs during a road side test.

The penalty for driving under the influence of drugs varies depending on what drug is detected in your system.

If you have concerns or enquiries about drug-related laws, seek expert criminal law legal advice.